Horseshoe Bend National Military Park is a U.S. national military park managed by the National Park Service that is the site of the last battle of the Creek War on March 27, 1814.

This 3 mile road includes a one-way loop and skirts the edge of the battlefield and winds along the bend of the Tallapoosa River for which the park is named.

A 2.8 mile long nature trail winds its way around the Battlefield and near Tohopeka Village, the site of a Creek Indian camp in the early 1800s.

The bluffs that overlook the river offer stands of River Birches. The nearby understory features multitudes of bird-attracting American Beautyberry bushes. Birds found in good numbers in spring and summer include Northern Parulas, Yellow-throated and Hooded Warblers, and American Redstarts, Wood Thrushes, Summer Tanagers, and Yellow-billed Cuckoos. Check the flocks of kinglets, Brown Creepers, Yellow-bellied Sapsuckers, and Yellow-rumped Warblers that join the feeding flocks in the park in the colder months. Horseshoe Bend National Military Park is a part of the Piedmont Plateau Birding Trail.

The data below is from All-Trails. To learn more, visit AllTrails. 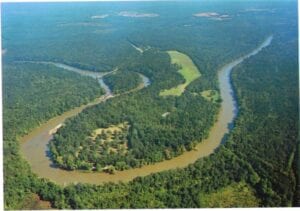 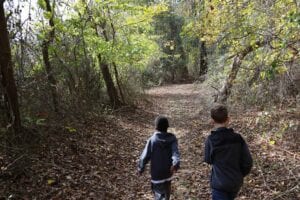 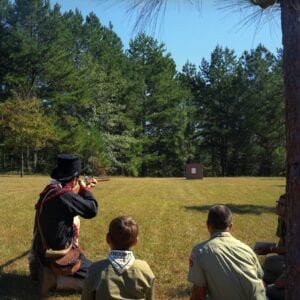 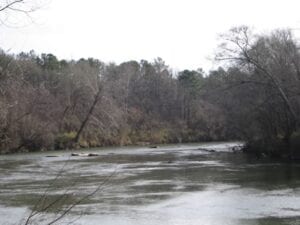 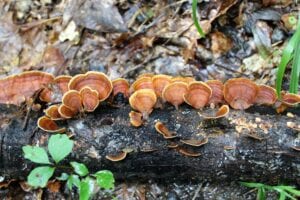 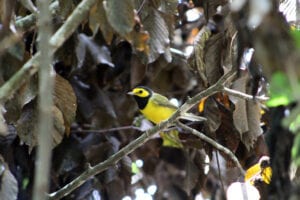 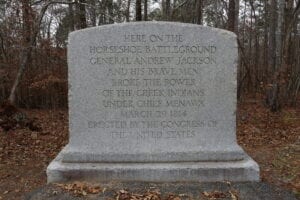 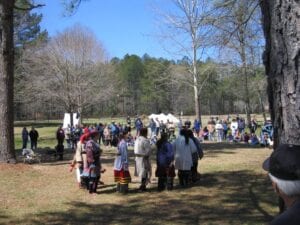 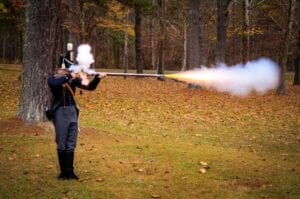 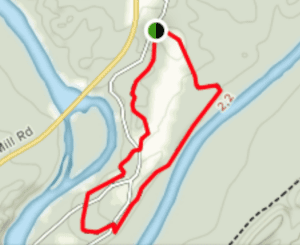